By Arunava AcharjeeFebruary 23, 2021 No Comments

Black History Month is about paying a tribute to the imminent Black personalities that fought for a change. Almost a year after the tragic death of George Floyd, Breonna Taylor and the outburst of the black lives matter movement, the Black Community’s big steps against Racism continues to stir big media houses.

Not to our surprise, Black History month 2021 witnessed Major Global brands show up with their big weapons to impart heartfelt support to the black community in their fight against Racial Injustice.

We take a look at the 10 Fashion Brands that are leading the way for the industry to spread awareness & show support to the Black community’s Cause.

Martin Luther King Jr, in one of his many insightful moments, had said, “Darkness cannot drive out darkness; only light can do that. Hate cannot drive out hate; only love can do that.” With their actions, the 10 companies sent a strong message to the world this February. After this, we can only hope these small steps and big contributions will balance the US’s impending differences, possibly restoring peace and equality soon. At Flixstock, we commit to support these initiatives and applaud the brands and companies’ attempt to make an impact on Black Lives for good. 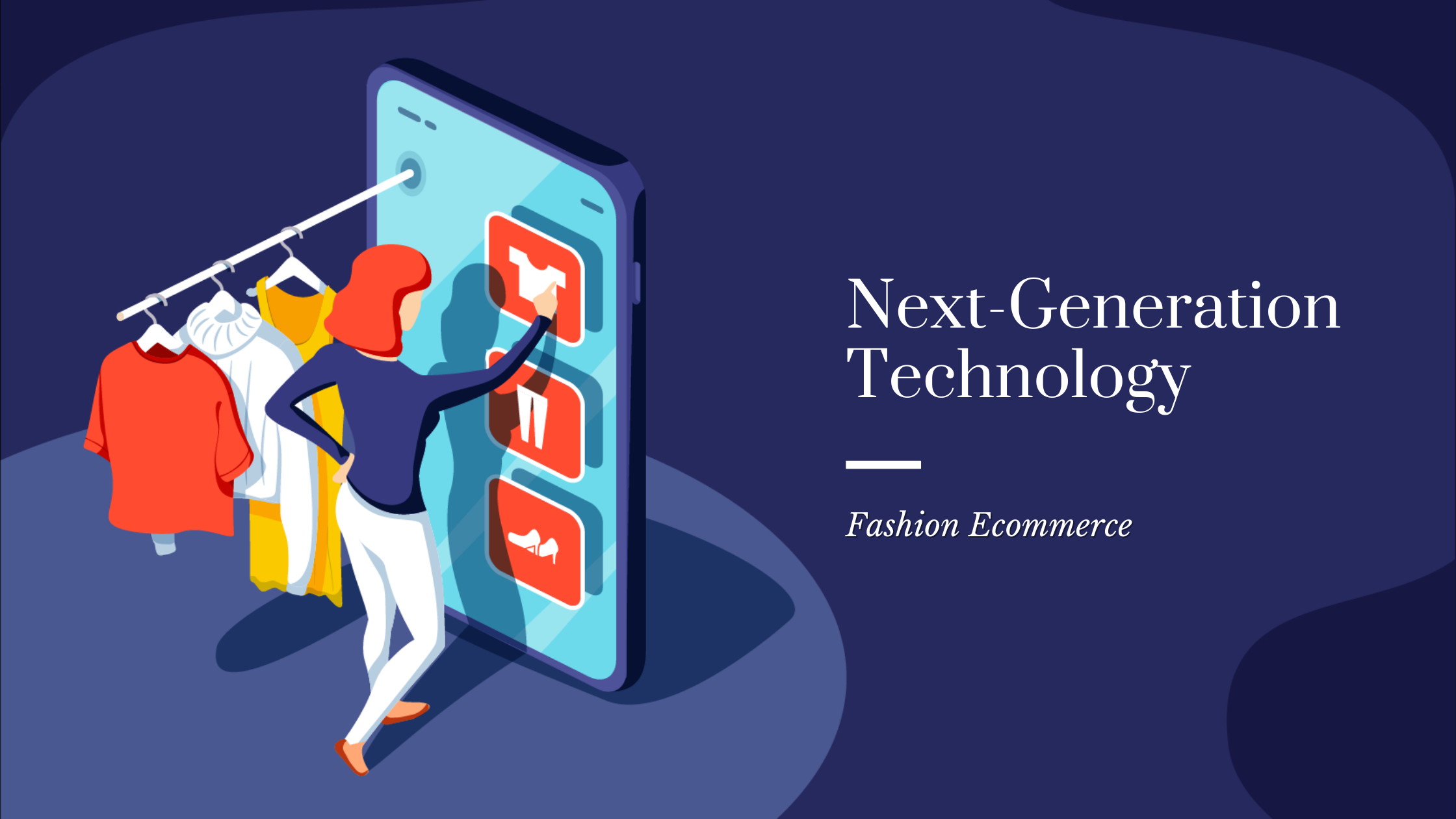